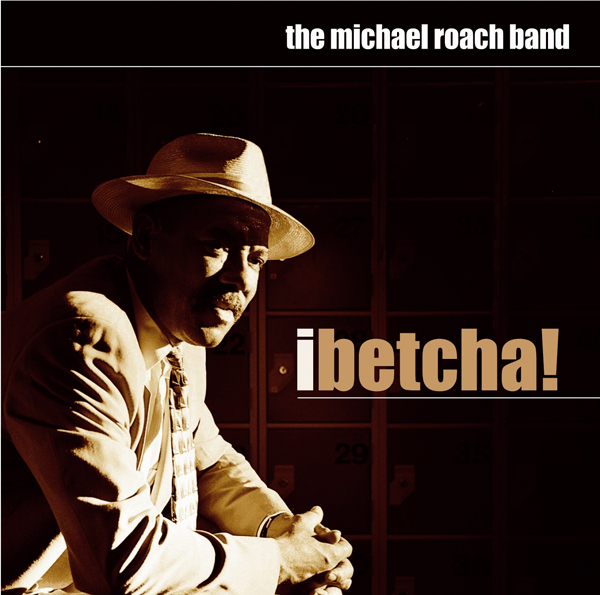 NOW AVAILABLE! FIND IT ON:

The exciting new band project. Eight musicians dedicated to the soulful sound of rhythm and blues. After recording as a featured vocalist and performing with Bernie Marsden (former guitar player and songwriter for the rock band ‘Whitesnake’) in 2002, Michael Roach grew in confidence as a singer as he performed with the ‘who’s who’ of British rock music.

It has been a natural transition for Michael to go from his years as an acoustic performer to leading a big band, creating the resonance of the music he grew up with.